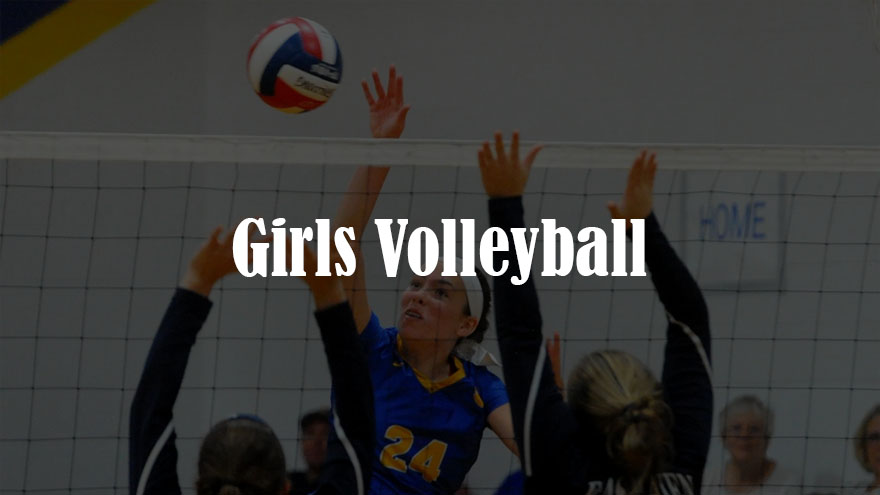 (West Newbury MA) Pentucket, the new team, took on the team they played for last year.

“This was a very special game for us,” said Pentucket’s Macy Rodrigues-Cowl afterwards. “All of us used to play for Georgetown.”

That familiarity generated plenty of excitement.

But in the end, the team with the experience together (Georgetown) prevailed.

The winless Sachems (0-7) got better as the match went on and that is something for them to build on.

“The team is working on controlling the ball and just getting their bodies in the right spots,” explained Pentucket coach Lauren Bennett.  “I know that skill will come with time and reps.”

The experienced Royals felt pressure playing a new, excited team in their own gymnasium.  “This was intense,” said Royals coach Alexis Bedard.  “I coached most of the players from both sides.”

Now that Georgetown has its first CAL win, they hope that more W’s will come the rest of the way.  “We’ve been playing up with all these teams, but we keep giving it away at the end,” said Coach Bedard.  “We hope that his victory will push us to wins in other matches in this league.”